We have received excellency awards for our services provided from the following organizations. 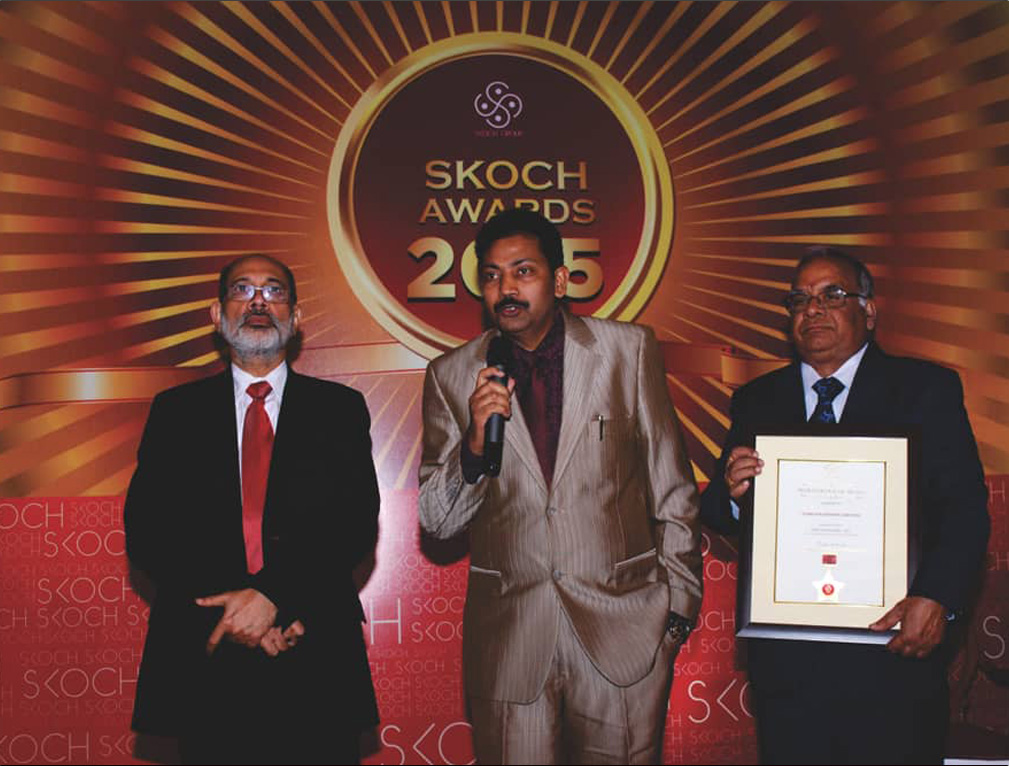